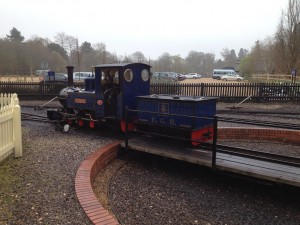 Mr NHM has the life long affliction of being a train spotter. I didn’t know how bad it was until after we got married (that and his Star Trek addiction – no comment).He’s keen to pass this affiliction onto Miss NHM and to be honest, I love going on a steam train too. ( I just don’t need to spend half an hour  after in the train workshop, working out which train is which! Lol).

These are the steam trains in and near North Hampshire that I know about.
Please let me know if I’m missing any!

Steam Trains in and near North Hampshire