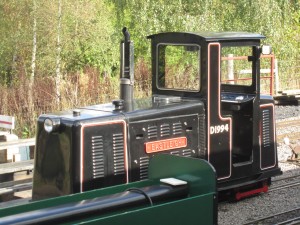 Lakeside country park is opposite the entrances to Southampton airport.

I’ve been to the airport several times but had no idea that the country park was next door! I had no idea what to expect but we had a brilliant day.

The train was AWESOME! It’s 1.5 miles long, with a stop half way round. 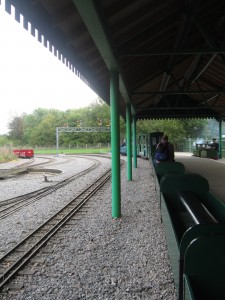 We nearly missed the stop as we weren’t originally going to get off. I’m so glad we did as we went to the play park . 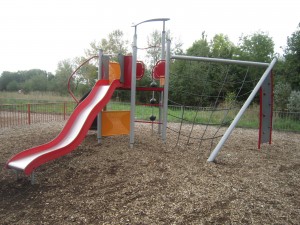 The play park has a funky seesaw and very cool climbing frame that we had to convince the toddlers they were too small to climb on! 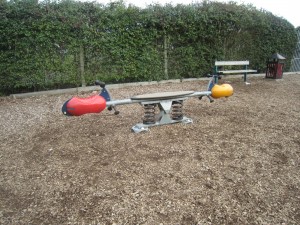 The stop has several picnic tables, and would be a great place to watch the trains and have a picnic. 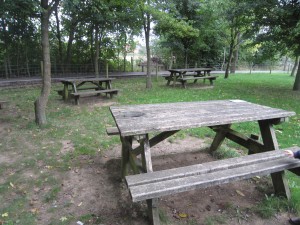 We sat and watched a couple of trains, after the play park and waved at everyone (most of whom waved back!) and the driver even tooted his horn, which the children LOVED. 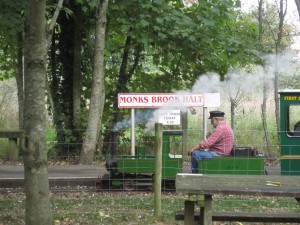 We walked across the trail rack and went for a short walk around one of the Lake’s. I’m not sure the fishermen were too happy at two very loud toddlers, but we had great fun spotting mayfly and ducks. 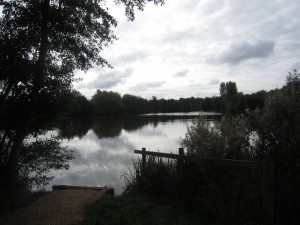 We got the train back and went through the coolest tunnel!! It was much longer than I expected. 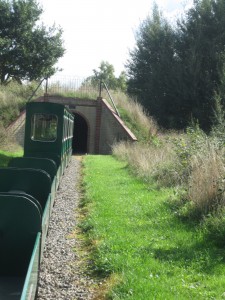 We also spent time spotting the many cows in the country park.

Really impressed. In the style of a railway cafe and they had several high chairs.

The food selection was very reasonably priced and much better than I expected. The staff were also very friendly and used to dealing with families with small children.

It also helped that it was next to the Station, so when the children needed distraction whilst waiting for their food, we could go and look at the trains. 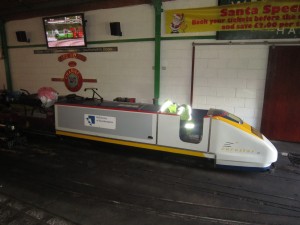 I totally forgot to check these but my friend used them and told me that they were in good condition.

Is free!!! There’s lots of it too. Don’t park in the first small car parks on the right. Drive up to the station (slowly as there are picnic benches right next to the road) and park in this car park. Otherwise you have a three minute walk. 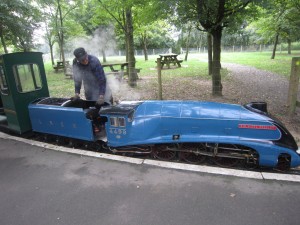 You don’t have to pay parking to use the Country park but if you want to use the Steam train it is:

You can also buy first class tickets, but we enjoyed having the wind in our hair! 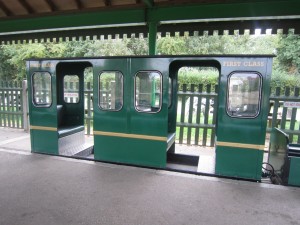 You can also buy three ride tickets for the price of two, but these are valid on day of issue only.

I would recommend the park for children between the ages of 2 years to 6 years old.

Get there early, when the park opens at 10am and you beat the mid morning rush.

They do Days out with Thomas which are a lot cheaper than The Watercress Line at Alresford.

They are also doing “Santa Specials” which look brilliant!

We had such a brilliant day out and for such a reasonable price. Everyone was very polite and seemed to really enjoy what they did, which really helped.

We loved that everyone was friendly and everyone waved back at us, including all of the other people at the park!